Hello, there today in this article I will be showing you how to Take Screenshot In Realme C12.

In the previous article, I have shown you how to Take Screenshot In Samsung Galaxy A21s. If you want to read that post, you can follow this link and read it.

So, if you are searching for how to Take a Screenshot In Realme C12 then you have come to the right place.

Some Specs About Realme C12

Realme has launched a new smartphone called Realme C12, and this phone comes with a 6.5 inches HD+ display, talking about the CPU performance it’s powered by the MediaTek Helio G35 (12 nm) processor.

This phone comes in Single 3GB RAM and 32GB storage variants, also you can expand its storage up to 128GB.

Now talking about the camera of Realme C12, you get to see a Triple-camera setup on the back that includes an f/2.2 aperture 13-megapixel primary lens, then (B/W lens) of 8-megapixel, and then a 2-megapixel macro camera.

So let’s talk about the Realme C12 battery, so this phone comes with a 6000 mAh big battery, and you can expect a battery backup of one day with moderate usage.

This guide is very straightforward and simple. I have shown you a total of 6 Easy ways by which you can simply Take a Screenshot In Realme C12 without any interruption. 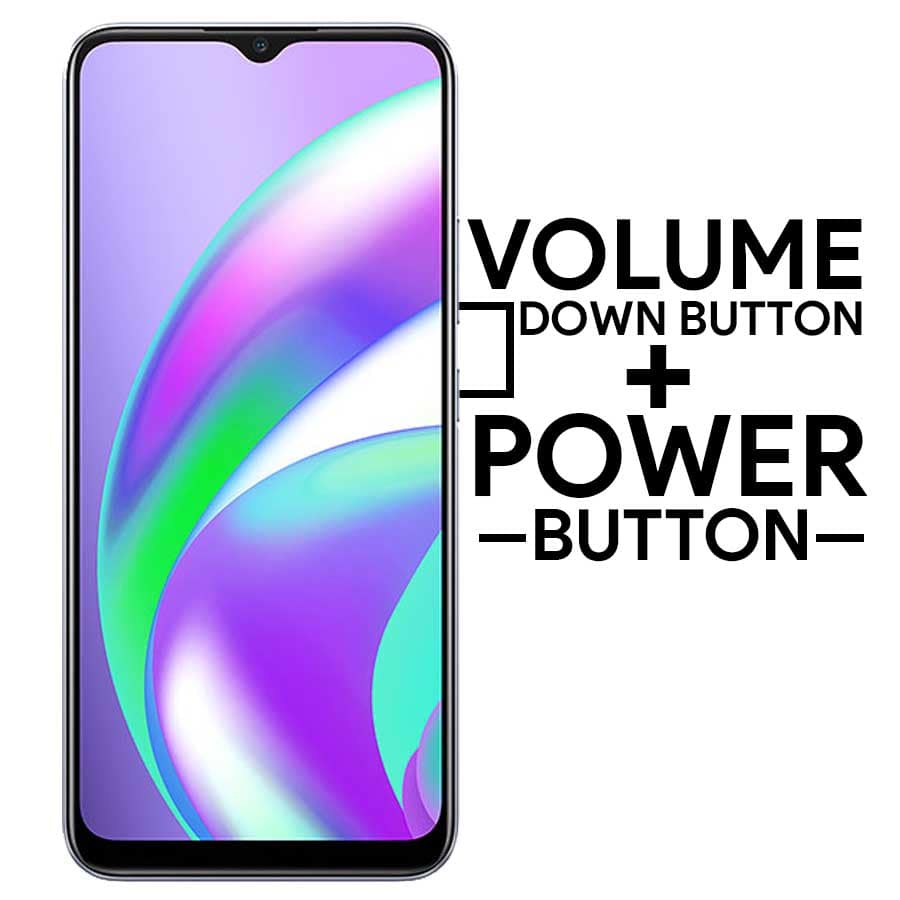 Must Read: How to Take Screenshot In Realme C11?

You can take a screenshot of your Display Screen by sliding your three-finger down on your Realme C12. This method is the easiest way to take screenshots on Realme smartphones.

Now a circular icon will appear on your screen, you have to touch and hold it for 2 seconds so that you will be able to take a screenshot.

To do this, you have to enable the Smart Sidebar feature in Settings, if you do not know how to enable it, then this method is explained in detail below.

To enable this smart sidebar feature, follow the simple steps given below in your Realme smartphones:

Now go to the screen you want to capture, open the Smart Sidebar and click on the Screenshot Icon.

Must Check: How to Take Screenshot In Realme 7 Pro?