How To Take Screenshot In Realme C3

About Of Realme C3 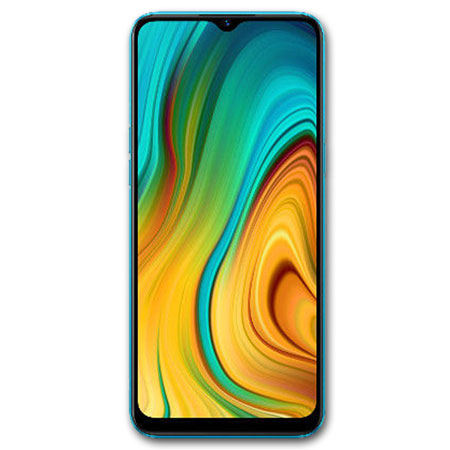 Realme smartphones started with the sub-brand of Oppo. after that Realme became a separate company. The special aftermath of Realme is that it is also launching smartphones along with other accessories like headphones, travel backpacks, etc.

Realme has launched another new phone called Realme C3, it is an upgraded model of Realme C2 and its price is also close to Realme C2. Now talking about the features, you get a 6.5-inch full HD + Waterdrop notch display design in this phone, and talking about performance, it has the latest Helio G70 Octa-core processor coming from Mediatek which will make your gaming experience even better.

The most important part of any phone is its battery because the phone is nothing without battery, so let’s talk about the Realme C3 battery, you get to see 5000 mAh battery in Realme c3, you can expect a battery backup of one day with moderate usage. 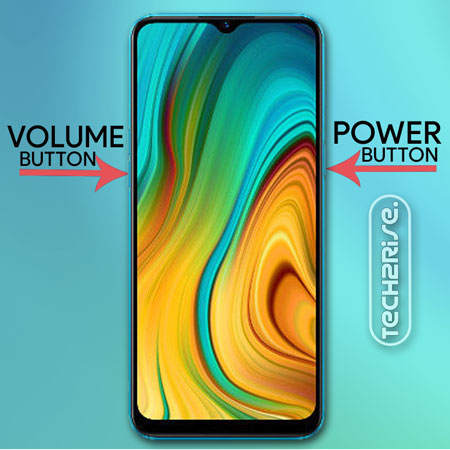 Check Out:- How To Take a Screenshot In Samsung Galaxy A30

You can take a screenshot of your Display Screen by sliding your three-finger down on your Realme C3. This method is the easiest way to take screenshots in realme smartphones.

But to enable the three-finger slide screen capture method, you first need to set some settings because by default this method is disabled in realme smartphones.

Check Out:- How To Take Screenshot In Apple iPhone 11

Method 5:- Screenshot From The Application

So this article was about How To Take Screenshot In Realme C3. Hopefully, you find this article useful and good. Don’t forget to subscribe to our newsletter to get new updates related to the posts. Because we keep posting stock wallpapers of new smartphones.

And if you have any questions related to this article, then you can ask me in the comment section.i will definitely reply to your comment. Also, make sure to share this article on social media platforms. 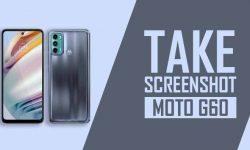