Hello, there today in this article I will be showing you How to Take Screenshot In Samsung Galaxy M31s.

In the previous article, I have shown you how to Take Screenshot In the Samsung Galaxy A51. If you have not read this post, you can read it.

So, if you are searching for how to Take Screenshot In Samsung Galaxy M31s then you have come to the right place.

Some Details about Samsung Galaxy M31s

Samsung has launched another new M series phone in India, named Samsung Galaxy M31s. This smartphone will come with a better display, battery and camera, and a stylish design.

The all-new Samsung Galaxy M31s comes with a waterdrop notch display design and an impressive 20:9 aspect ratio, Also this device runs on Samsung One UI 2.0 based on Android 10. This phone comes with a 6.5-inch HD + punch-hole display, and talking about processor, it has Exynos latest Exynos 9611 Octa-core processor which will make your gaming experience even better.

Talking about the camera, you get to see the quad-camera setup in Samsung Galaxy M31s, which has a primary camera of 64 megapixels and has a Sony IMX567 sensor, then an 8-megapixel (ultrawide) camera, then a 2-megapixel (macro lens), and then a 2-megapixel (depth sensor) camera for depth.

There’s also a single 13-megapixel front camera for taking beautiful selfies, which makes the camera performance of this phone even better.

The most important part of any phone is its battery because the phone is nothing without a battery, so let’s talk about the Samsung Galaxy M31s battery, you get to see a 6000 mAh big battery, this phone also supports 30w fast charging.

Plus, you also see a USB Type C port, which is a plus point, and you can expect a battery backup of one day with moderate usage.

This phone comes in two variants, the first with 6GB RAM + 128GB storage and its price in India will be around Rs 20,000, and the second variant is 8GB RAM + 128GB internal storage, it will be priced at around Rs 15,000, and this price is Expected, not an actual price.

2.) Using Palm Swipe Features: Palm swipe is a gesture-related feature available in all Samsung M-Series phones, it is a very useful feature especially for taking screenshots.

4.) Using Your Voice:  Do you know that you can take screenshots on your phone from your voice, how? With the help of Google Assistant, you must read this method below.

How to Take Screenshot In Samsung M31s Using Key Combination

Check Out: Take a Screenshot On Samsung Galaxy M01? 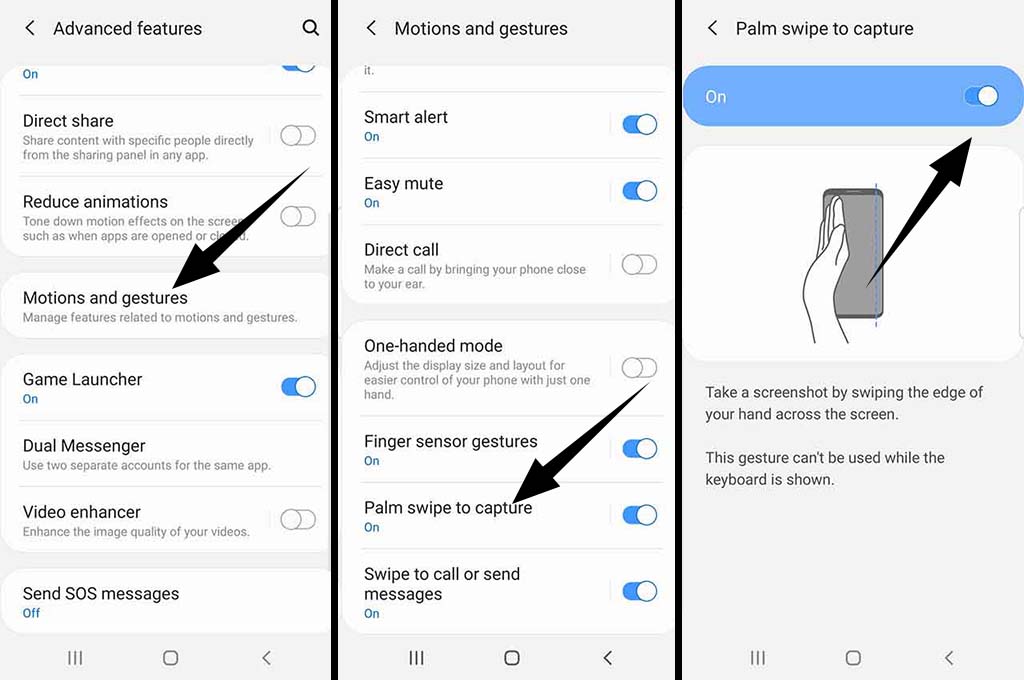 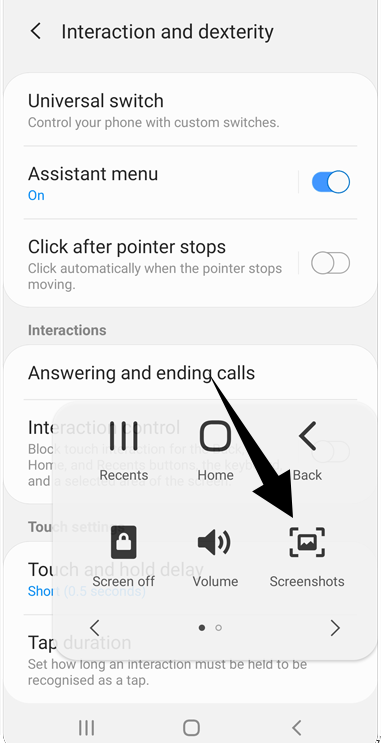 How to Take Long Screenshot on Samsung Galaxy M31s 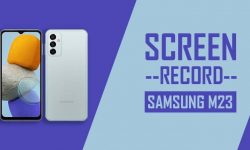 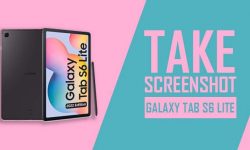 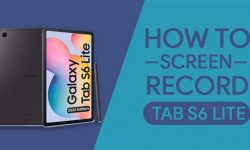