Hello, there today in this article I will be showing you how to Take Screenshot In Moto G60.

I have explained in previous posts how to Take a Screenshot In Motorola Edge S. If you want to read that post, you can follow this link and read it.

So, if you are searching for how to Take Screenshot In Moto G60, you have come to the right place.

Motorola has launched a new phone called Moto G60, this smartphone comes with a 6.78-inch FHD+ IPS LCD screen, and in terms of processor, it has a Qualcomm Snapdragon 732G  processor.

Moto G60 having a Triple-camera setup, with the primary camera being a 108-megapixel, 8-megapixel ultrawide camera, and a 2-megapixel depth camera.

Must See: Take Screenshot In Moto One 5G Ace?

Also, a 32-megapixel single selfie camera has given to take the best selfie, talking about camera features, you will also get to see many camera features like Nightscape and Panorama, and you get to see a 5000 mAh big battery in this phone. 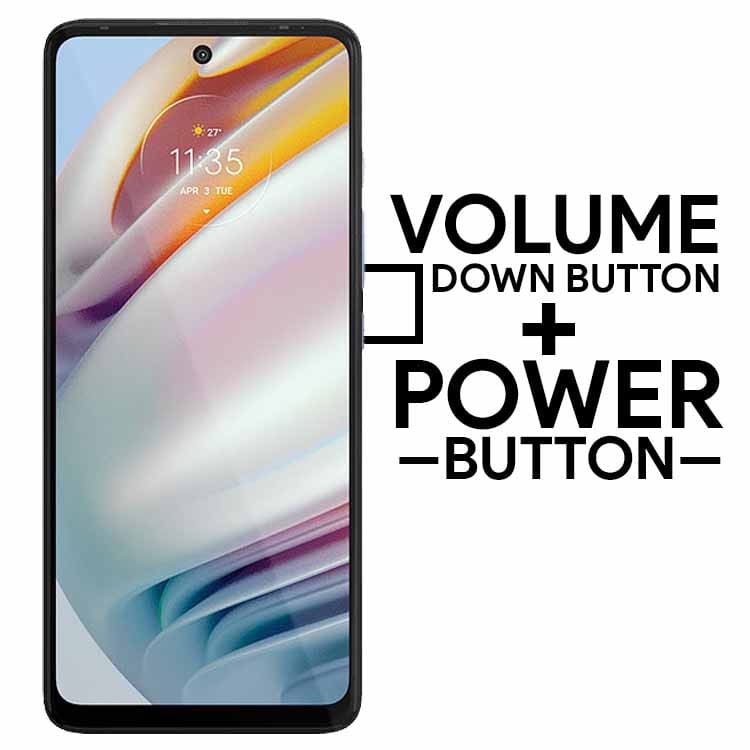 Must-See → Take Screenshot In Motorola One Fusion Plus?

From this method, You can easily take a screenshot in Moto G60.

You can take a screenshot of your Display Screen by sliding your three-finger down on your Moto G60. This method is the easiest way to take screenshots on Motorola smartphones.

Must Read: Take a Screenshot In Motorola One Power? 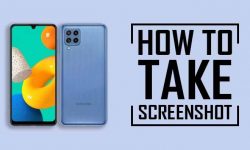